Tequila brand Patron is marking International Margarita Day with a pop-up tasting experience that celebrates the origins of the tequila-based cocktail.

The pop-up, open on 22 February, explores the history of the drink according to various origin stories. Some say the margarita was created in 1929 in Tijuana, others argue it was first served at Tail O’The Cock to the Hollywood elite in 1939 Los Angeles.

In the “Museo de Margarita” exhibition at NoHo studios in London, guests will explore and taste cocktails inspired by the past, present and future – from the prohibition cocktail to the Tommy’s margarita, which used agave nectar for the first time.

Serves include a limited-edition blind spot, a 1920s margarita recreated by Giulia Cuccurullo from Artesian Bar; a sweet take on the 1930s-1940s margarita daisy, brought to life by Patron’s Perfectionists 2021 UK winner Kat Stanley from Uno Mas; a margarita-style twist on the 1950s-1970s blue ocean, which has been revived by Maxim Schulte from KOL; and a futuristic blood orange and mint mirror margarita, by Deano Moncrieffe from Hacha. 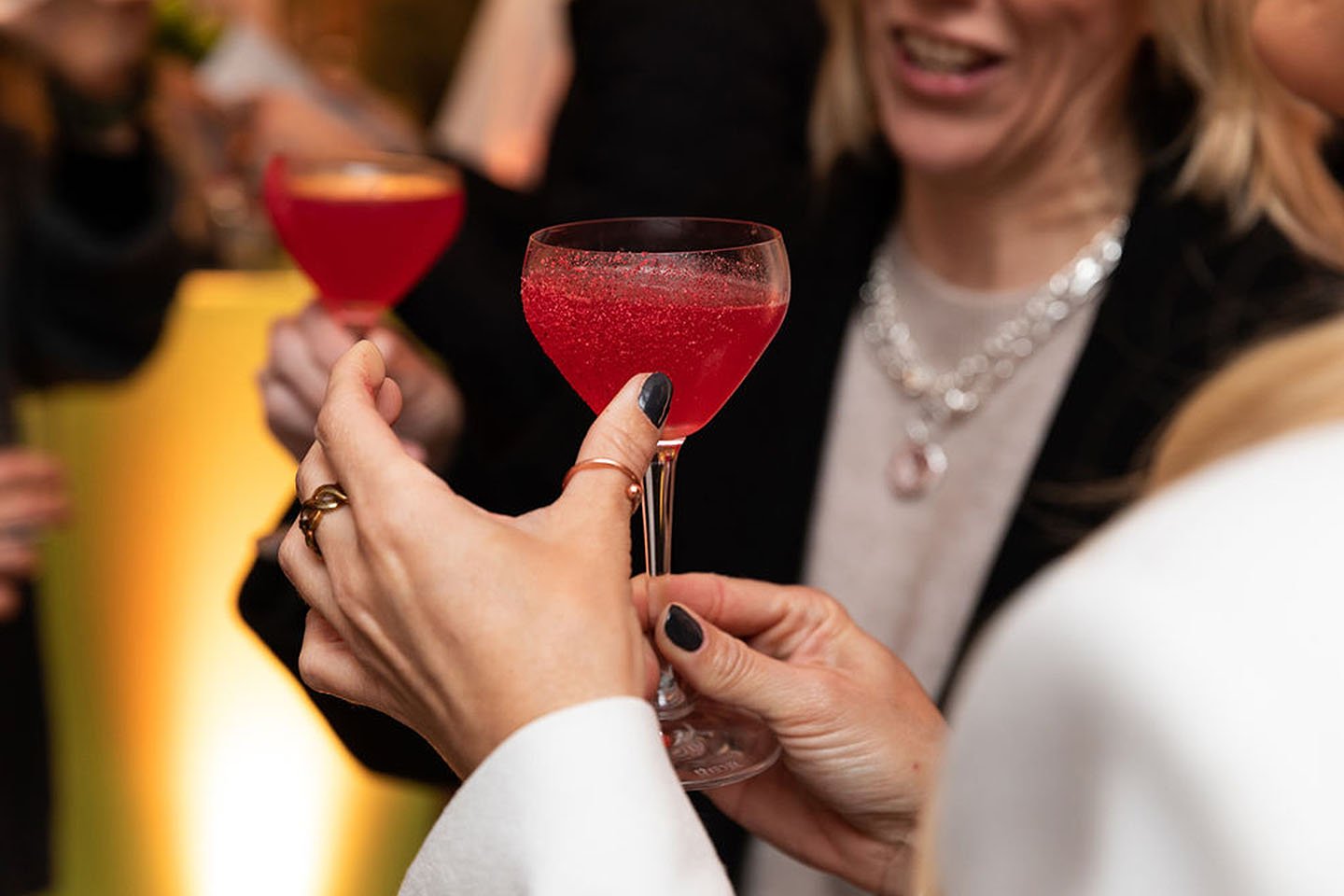 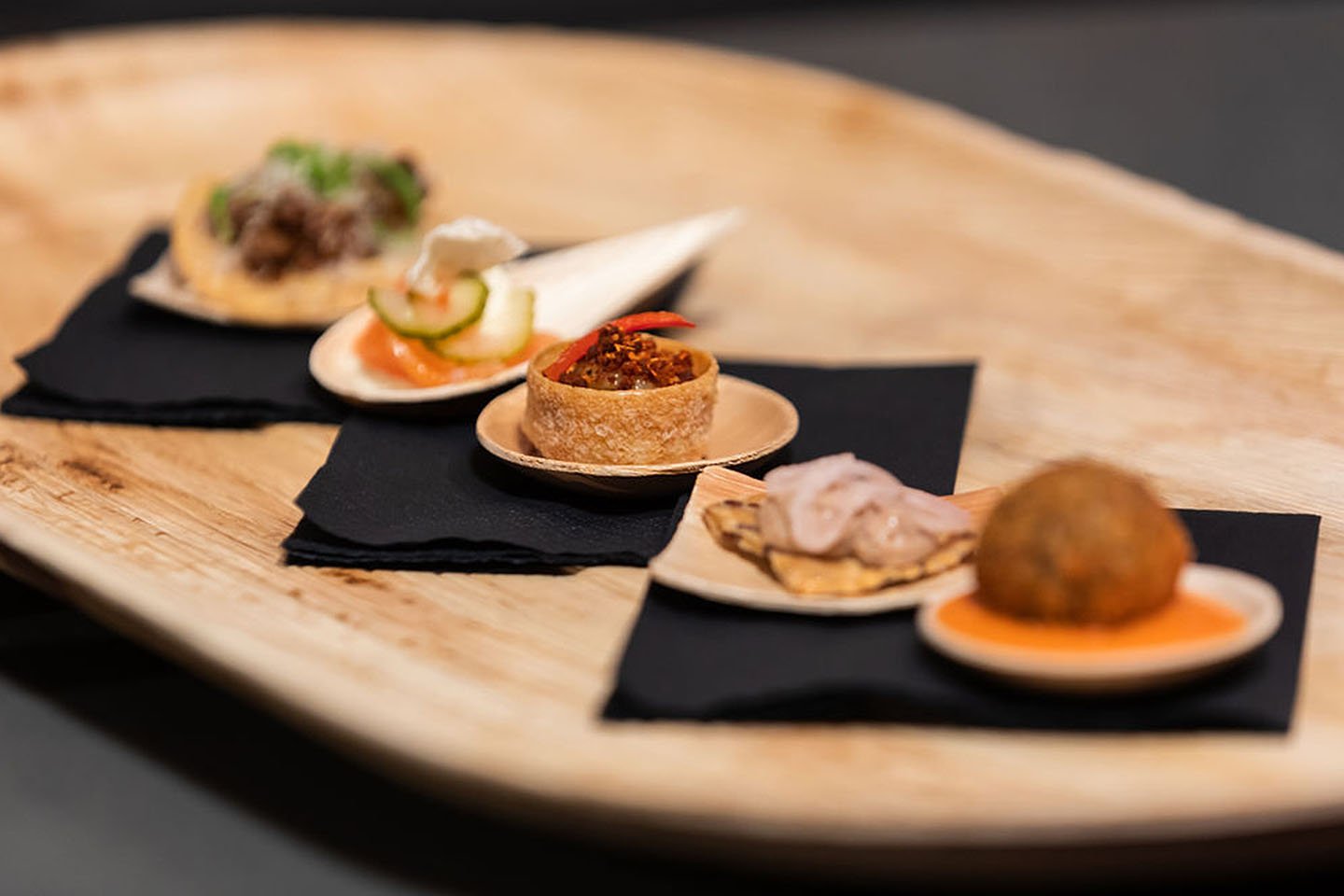 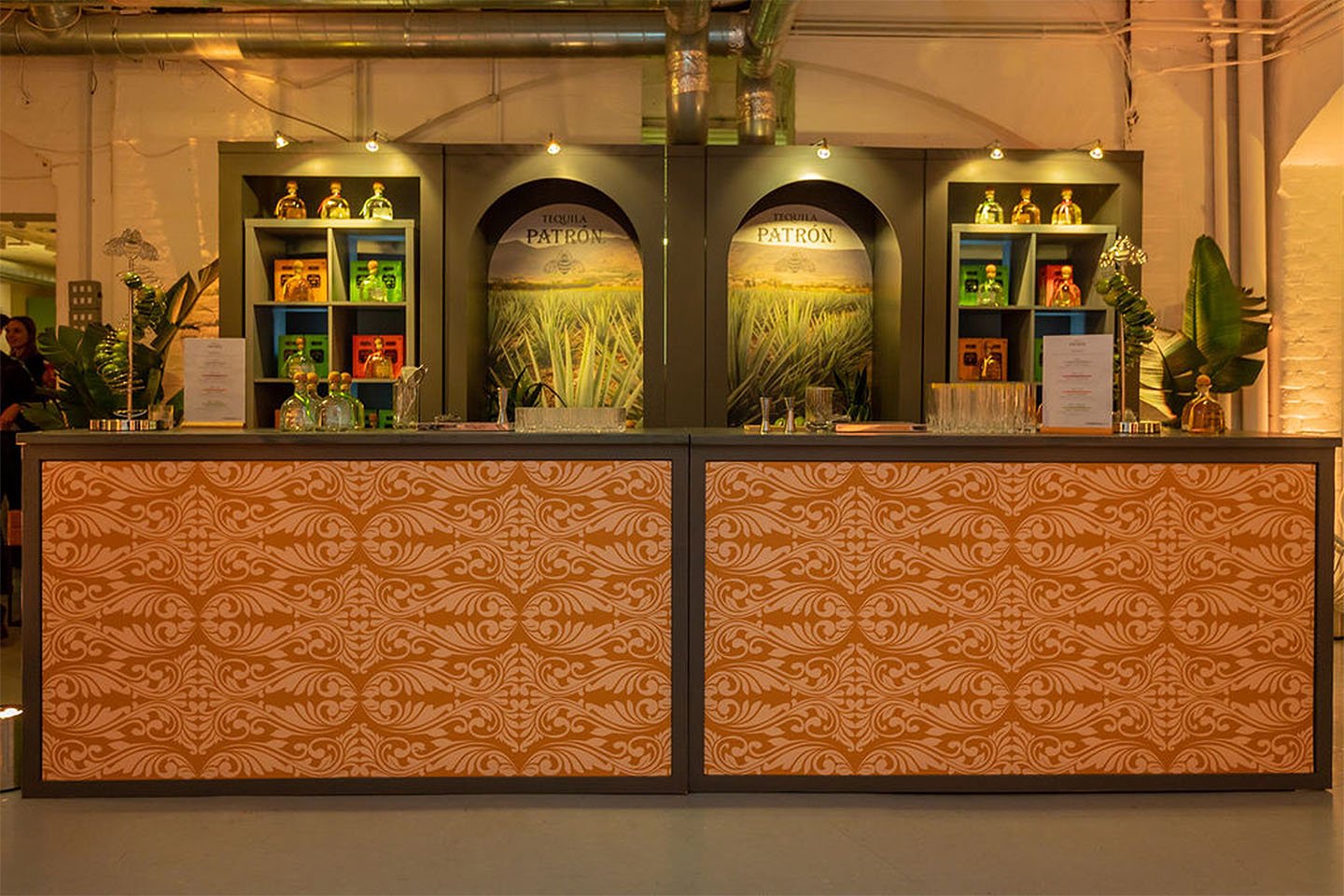 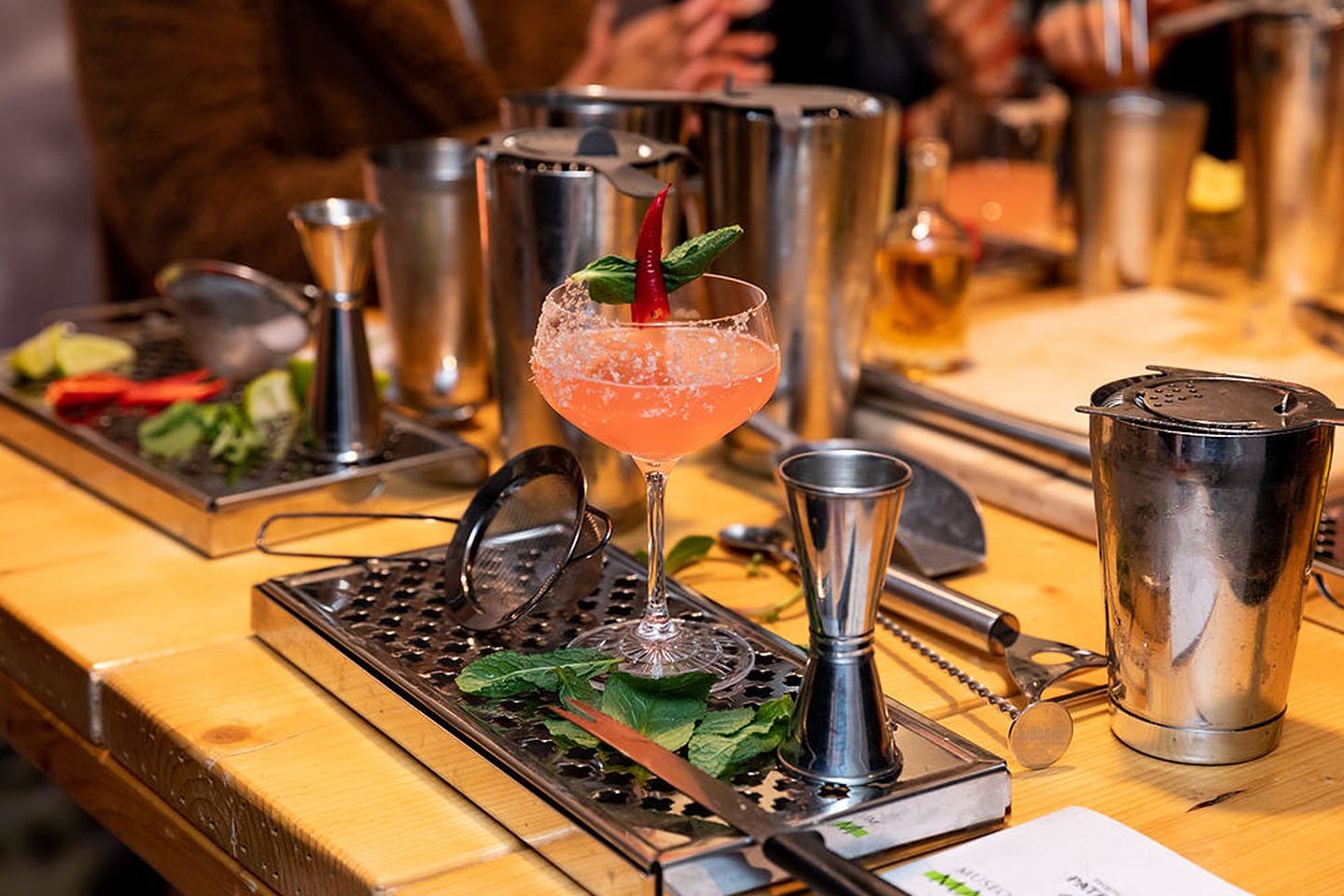 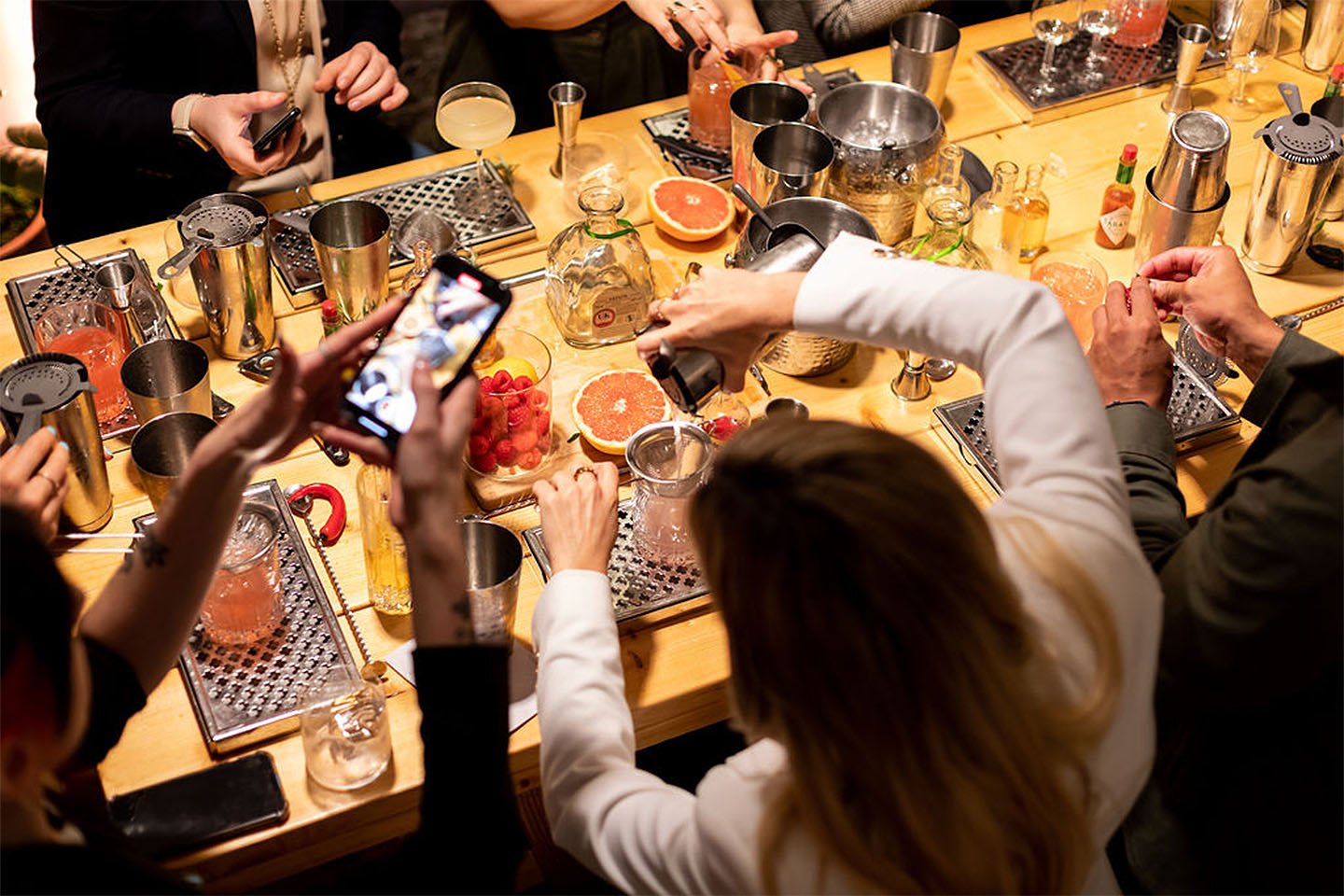 Visitors will be able to learn how to perfect a Patron margarita during a cocktail masterclass, when brand ambassadors will unveil some trade secrets, while using high-quality raw ingredients.

The ticketed experience is bookable in two-hour time slots. Tickets include up to four free drinks.

W Communications is working alongside XYZ to deliver the project.

Get the latest News

These cookies are used to collect information to analyze the traffic to our website and how visitors are using our website. For example, these cookies may track things such as how long you spend on the website or the pages you visit which helps us to understand how we can improve our website site for you. The information collected through these tracking and performance cookies do not identify any individual visitor.